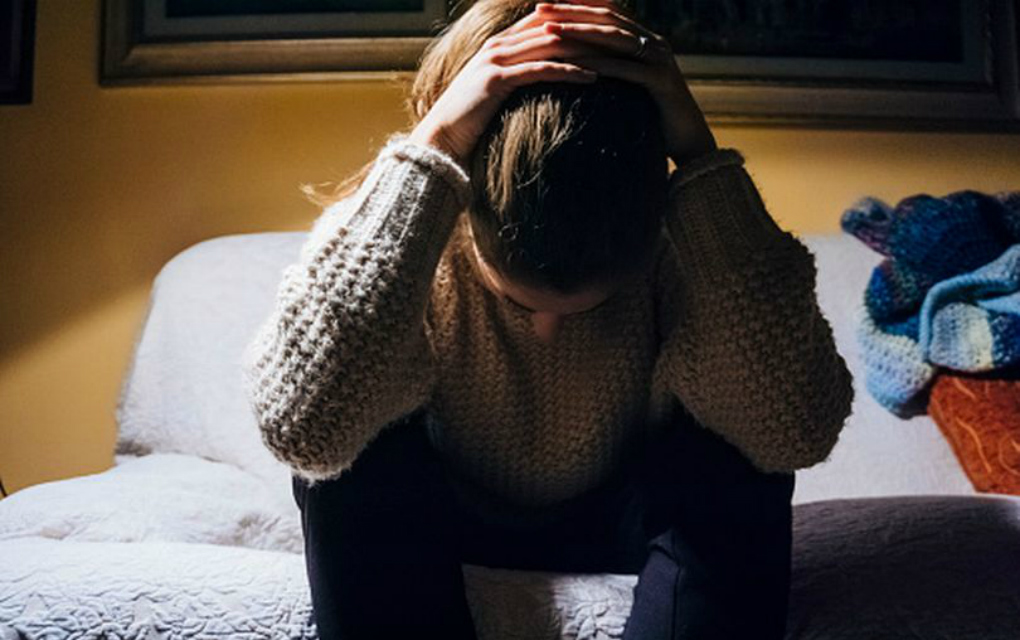 The call from campaign group, the Scottish Children’s Services Coalition (SCSC), comes in week which also marks Children’s Mental Health Week (3rd – 9th February).  It has urged greatly increased investment in mental health services for children and young people to tackle a current mental health “crisis”. In a letter to Finance Cabinet Secretary, Derek Mackay, it has called for a significant proportion of the Barnett consequentials coming to the Scottish Government from the additional £34 billion a year the UK Government has pledged to go to the NHS to be spent on mental health.

This is equivalent to just over 50p in every £100 of the NHS budget being spent on CAMHS.

However, it should be noted that these figures are some years out of date and it is widely believed that numbers have increased.

The SCSC has also called for a renewed focus on prevention and early intervention for those with mental health problems. This includes on-demand counselling services in GP surgeries and greater community support generally, reducing the need for referral to under-pressure specialist CAMHS.

Latest figures on waiting times to access CAMHS, covering the period July to September 2019,  indicate that of the 3,901 children and young people who started their treatment, only 64.5 per cent had been treated within an 18-week waiting time period (PDF).  This is short of the 90 per cent target set by the Scottish Government.

In addition, 204 children and young people have been waiting for over a year to be seen (PDF).

A spokesperson for the SCSC said:

“As we mark Children’s Mental Health Week we are urging the Scottish Government to make the forthcoming budget a budget for mental health for our children and young people. With three children in every classroom having a clinically diagnosable mental health problem, no longer can mental health be viewed as a Cinderella service and we must put money behind the rhetoric to address the current crisis.

“There must be a radical transformation of our mental health services, with a focus on preventing such problems arising in the first place and intervening early, especially when we know that half of all mental health problems are established by the age of 14.

“With mental health and the issues associated with it representing one of the greatest public health challenges of our time, we must ensure that children and young people are able to get the care and support they need, when they need it. This includes investing in greater community support and support at school, reducing the need for referral to specialist CAMHS.”

Volunteers needed to bring LOVE back to Gorgie Farm