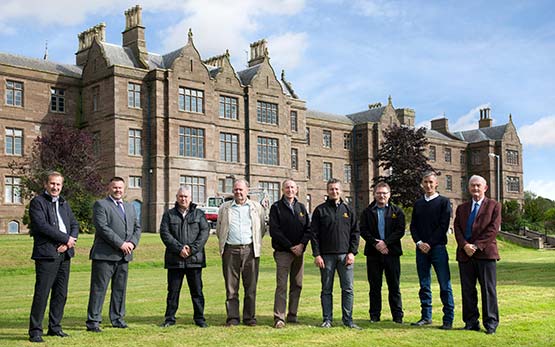 “We were delighted to work with Orbit Communications on this project. The launch event was well-organised and through the media coverage resulting from this, features in key publications and a highly successful social media campaign, we generated a number of positive sales leads.”

Background
Orbit Communications was commissioned by developers, Sunnyside Estates Ltd, to stimulate public interest ahead of the opening of house sales for its development in Montrose, over a two week period up until the opening of the sales office.

The development comprises the former Royal Hospital and surrounding estate at Sunnyside. This psychiatric hospital was the first public asylum in Scotland and among the first in the English-speaking world.

The 64-acre former hospital building and estate is being transformed into a £100 million residential development, that will provide a combination of 450 luxury apartments and family homes. View CGI flyover of the development.

A targeted media relations and digital campaign was launched to increase public awareness and generate interest ahead of the sales launch.

Approach
The team at Orbit Communications organized a photocall event at Sunnyside, bringing together the developer and local political and other key stakeholders. This generated considerable media interest amongst multiple national and regional TV, radio and press outlets, including STV, The Scotsman and Daily Record.

This was followed up with the targeting of property media which attracted further attention.

Outcome
A social media campaign was established in order to transform the interest generated by the press into tangible leads and sales. Different adverts were designed for a Pay-Per-Click (PPC) campaign in order to target specific demographics in different regions of the country, alongside organic content creation and community building strategies.

This social media strategy proved truly cost-effective as with a minimal budget, the campaign reached over 80,000 people and drove more than 1,500 people to the development’s website. 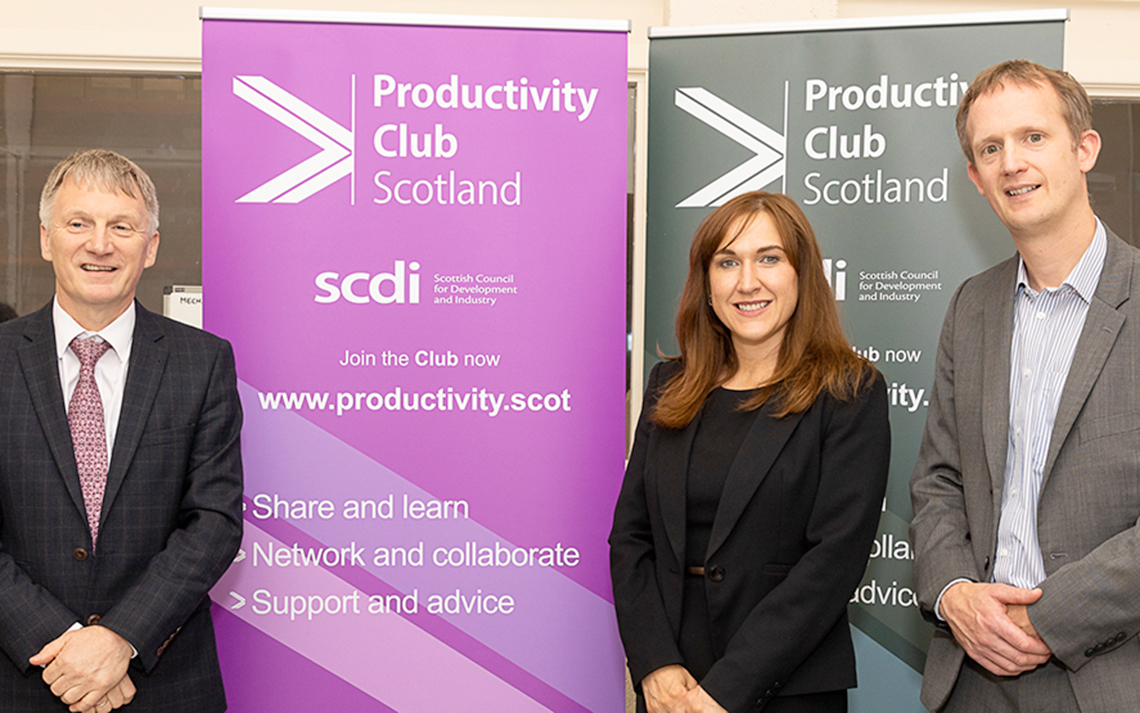