Opening new markets for one of America's leading reverse vendors 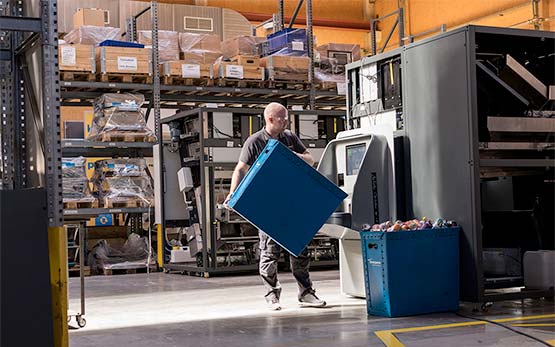 “Orbit Communications has really risen to the challenge of anticipating and responding to the Scottish Government’s plans for DRS. It’s been a long journey, and Orbit Communications has helped to steer Envipco through it with clear political acumen and a keen understanding of the movers and shakers in Scotland as well as the legislative process.

We couldn’t be happier as a business with the quality of political intelligence received and how the entire Orbit Communications team have handled our professional needs.”

These are machines that accept cans and bottles and return money to the user. They are a means to encourage recycling and are set to be introduced into Scotland as part of a proposed deposit return scheme (DRS).

Orbit Communications was charged with engaging key decision-makers and influencers ahead of the Scottish Government’s DRS. A key challenge was cementing the company’s profile with potential clients and policy leaders before new legislation and a future sales window.

Simultaneously, Orbit Communications launched a comprehensive brand awareness drive for the company in Scotland that included articulating what DRS meant for small businesses and the potential impact of certain materials in the system.

The team launched a coordinated public affairs and public relations campaign over 14 months to establish Envipco as a leading and trusted RVM provider in Scotland.

Approach
The team created lasting partnerships between Envipco, the Scottish Grocers Federation, Viridor and partners at NISA, Keystore and Premier. Orbit Communications was integral to supporting their three-month RVM trial across Scotland and generated notable media and political interest. Envipco were invited to present their findings to the Scottish Parliament cross party group on Independent Convenience Stores.

Outcome
The team’s strategy ensured a growing commercial profile for Envipco by generating links and leads with retailers across Scotland. Additionally, the Orbit Communications’ strategy secured Envipco a runner-up award in the Scottish Environment Protection Agency (SEPA) Vibes Awards, 2019 and established lasting press interest and media contacts for the company. 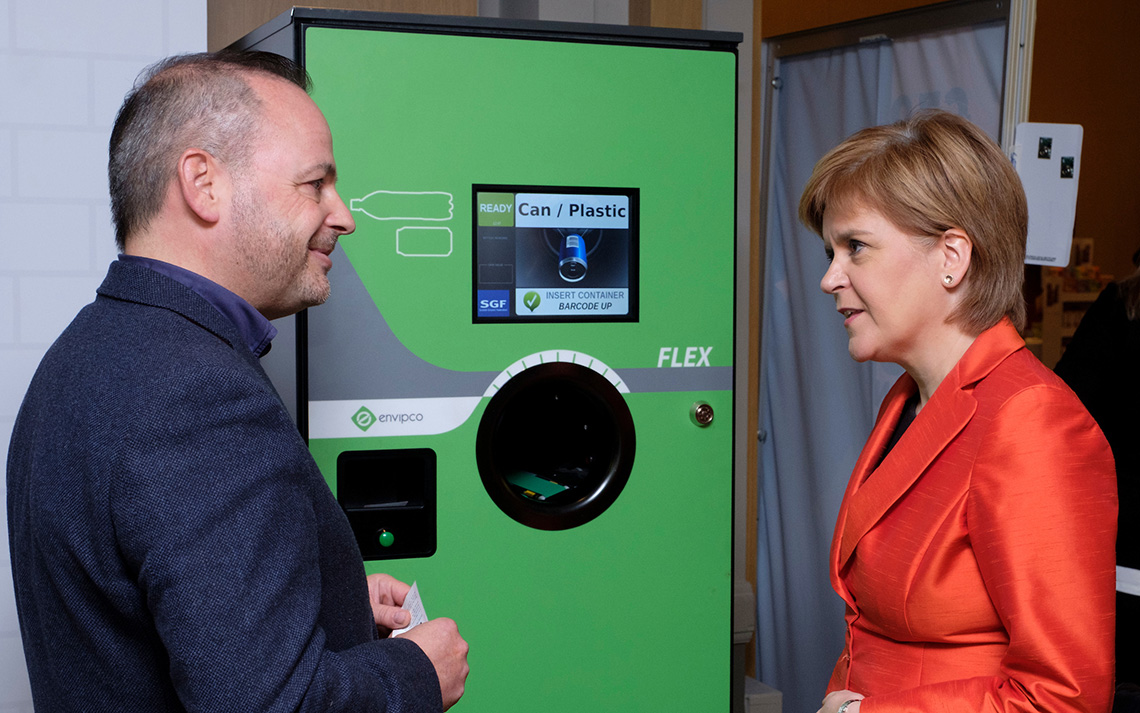 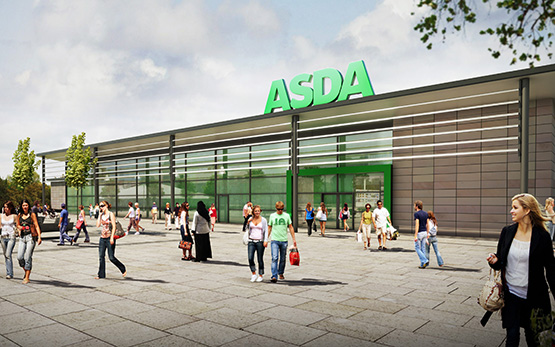 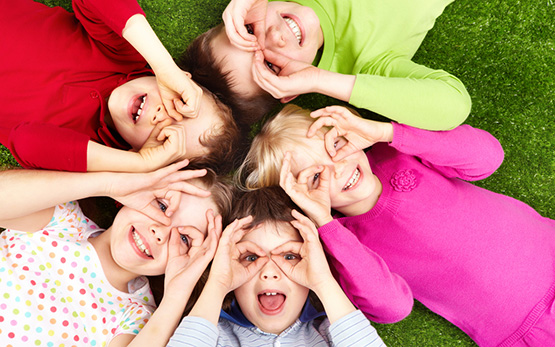 Millions for Mental Health in Scotland