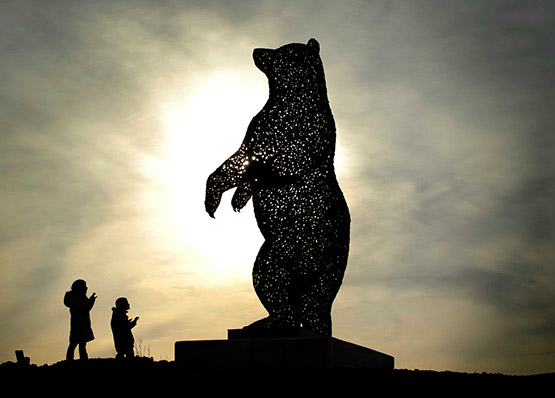 “We were delighted with the support Orbit Communications provided in launching this fantastic bear sculpture, which forms part of our Dunbar development and cannot recommend them highly enough. The event they held to mark this was well-organised and proved highly successful. We were also impressed with the media coverage garnered, as well as its handling of the subsequent competition to name the bear.”

Background
Orbit Communications was commissioned by developer, Hallhill Developments, to promote the launch of a bear sculpture in Dunbar. The sculpture forms part of their mixed-use development at Hallhill and celebrates the legacy of the renowned naturalist, John Muir, who was born in the town.

The sculpture was created by sculptor Andy Scott, who is best known for his creation of ‘The Kelpies’.

The objective set was to publicise the sculpture and through this also reinforce the reputation of the Hallhill development, with a focus on its corporate social responsibility and sustainability credentials.

Approach
We organised a reception and photocall to launch the event, which was attended by Andy Scott. This involved key local dignitaries and other stakeholders, as well as primary school pupils from the local school.

Outcome
Media interest for the launch was generated through a media notice and press release tailored to mainstream, property and other specialist media outlets.

Following the event, it was felt that there was a further opportunity to gain further exposure for the sculpture and through this Hallhill. Local school pupils were invited to submit a name for the bear and representatives from Hallhill visited the school.

The bear launch gained a substantial amount of media coverage appearing in over 17 print papers, all positive, including national coverage in The Times, Metro, The Sun and Daily Record. The story also appeared across over 16 online publications and was featured on STV’s ‘Scotland Today’ programme. 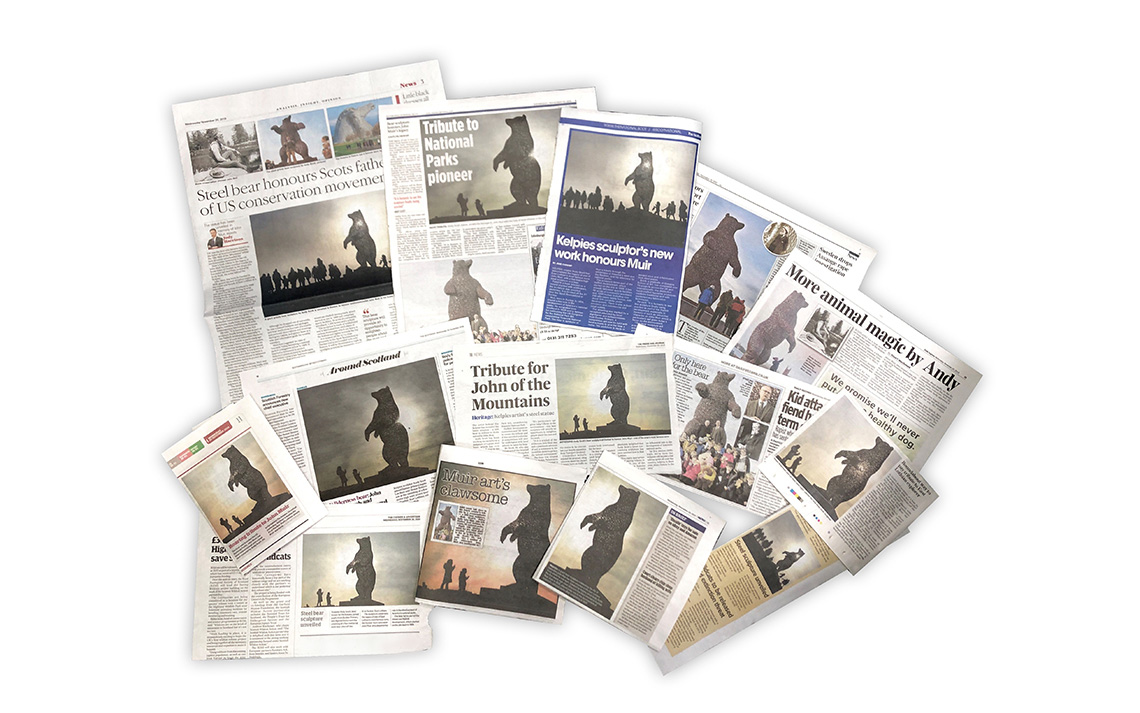 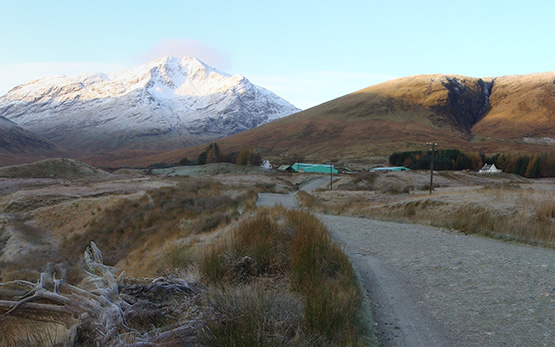 Going for gold with Scotland's first commercial gold mine