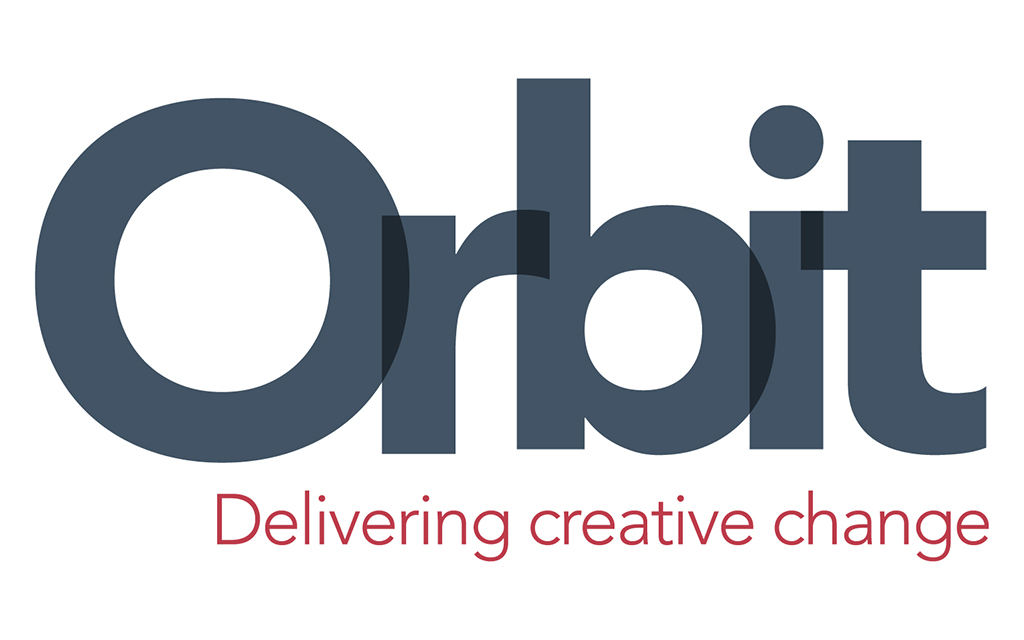 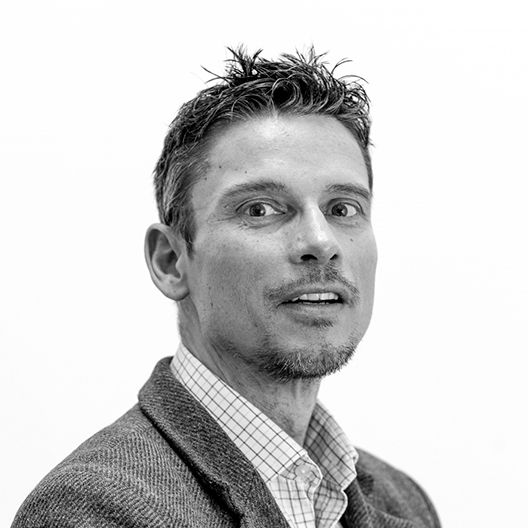 Housebuilders and other developers with an interest in Edinburgh will no doubt have been poring over the Choices for City Plan 2030, published yesterday (Thursday 16th January). This begins to outline policies and proposals for development in Edinburgh between 2020 and 2030.

The choices are now subject to an eight-week statutory consultation if agreed by the council’s planning committee next week.

The document notes that it is estimated that 22,600 market-led homes will be needed by 2032 -while officials expect 20,800 units from the council’s affordable housing programme to be delivered over the same period.

Council officials have warned that their preferred option to deliver housing is to use brownfield options, noting that it wants to “avoid the unnecessary use of greenfield land and build our new communities on brownfield land, at a better density”.

Despite the brownfield option delivering 17,600 new homes compared to the 27,900 with green belt release, officials stress enough housing will be provided through either option or a blended choice.

However, the council recognises that this approach may not be financially viable for the council to deliver or for it to achieve an annual delivery rate to prevent the release of further green belt land.

If the preferred brownfield option is backed, the document warns that the authority may “need to intervene to deliver 275 hectares of employment land for mixed redevelopment” and the approach “may require a significant compulsory purchase order programme to ensure land comes forward”.

Potential greenfield sites outlined in the report include land at Kirkilston, east of Riccarton and south of Edinburgh Airport. It is noted that should sites be released they will require “significant new infrastructure” such as schools, health care and transport.

Sites over 0.25 hectares coming forward for student housing, hotels and short-term commercial visitor accommodation, and other business, retails and leisure developments will require at least 50% of the site to be provided for housing. This would not apply to land specifically allocated within the plan for a specific use i.e. business and industry.

This proposal will clearly be noted by developers seeking to deliver sites of a certain size and who may have concerns over residential provision on their developments.

It is proposed that affordable housing provision be increased from 25% to 35% for developments of 12 residential units or more and that all buildings should be zero carbon in order to deliver the Council’s target to be zero-carbon by 2030.

One choice to be put to the public is to potentially designate the entire city or parts of it as a “short term let control area”, which would mean “planning permission will always be required for the change of use of whole properties for short-term lets”, under new rules being introduced by the Scottish Government. Our research has shown that other side effects of Accutane are usually mild and dose-dependent, completely regressing at the end of treatment. However, during the course of therapy for the prevention of retinoid cheilitis, retinoid facial dermatitis, retinoid “dry” conjunctivitis, it is advisable to recommend the application of various moisturizing and emollient drugs (hygienic lipstick, emollient creams, moisturizing eye drops like “artificial tears” , etc.).

The authority has always maintained an ambition to cap the number of short-term lets in certain parts of the city.

Given proposals that focus on brownfield development, that increase affordable housing provision and require 50% housing on sites coming for certain types of development, there is clearly going to be a lot of interest from the developer community.

Should it be agreed by the Planning Committee next week, there will be an eight-week consultation period. I would urge developers to make their views known on this and input into these proposals that will shape future development in the city.