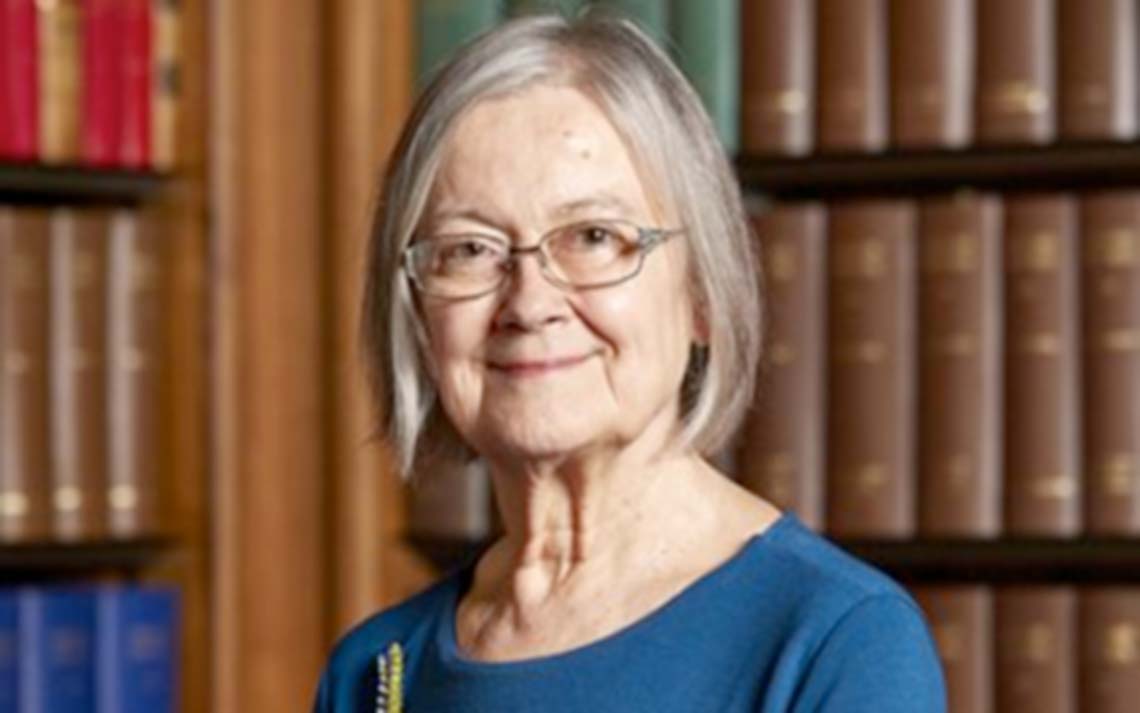 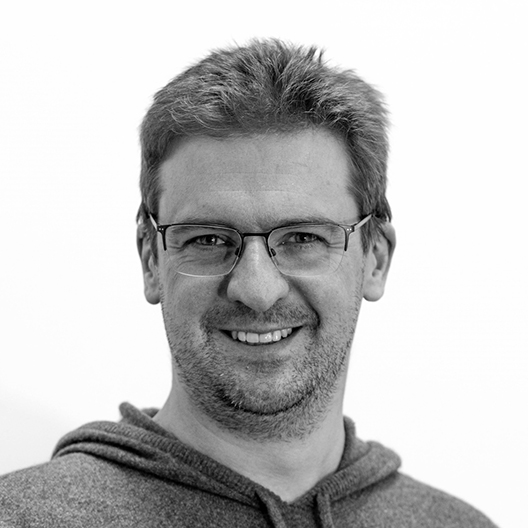 Thatcher in 1990, Callaghan in 1979.  Two British Prime Ministers who thought that being seen to ‘get on with the job’ was the best way to handle political difficulties at home.  Perhaps it is fitting therefore that Boris Johnson is also out of the country, presumably in part for the same reason.

When the unanimous judgement of the UK Supreme Court was handed down this morning.  The court’s ruling, that there was no reason, let alone a justifiable one, to prorogue Parliament and that the UK Government acted illegally, was as damning in its judgement as it was surprising in its clarity.

As with much of what has happened with Brexit, it is impossible to guess what might happen next.  Immediate calls for his resignation from all sides are predictable, but it is likely that whilst in the New York, the Prime Minister might follow the advice of “America’s Boris” and stick it out, at least in the short term.

What the Opposition chooses to do next will be critical in that determination.  With the media narrative clearly building up to the decision today though it was with a chronic lack of perspective, but entirely unsurprising, that Labour Conference chose to continue petty squabbles and fudge positions.  A clear clarion call this morning of its position would have further increased the pressure but has not yet materialised.   Strong, visual action today could still salvage the situation, but whether the party is capable of that or cedes that group to the SNP, Lib Dems and others remains to be seen.

The guesswork will continue over the coming hours, days and weeks but I suspect the news from the Big Apple will echo both Callaghan and Thatcher, “Crisis? What Crisis?” and “No, No, No.”