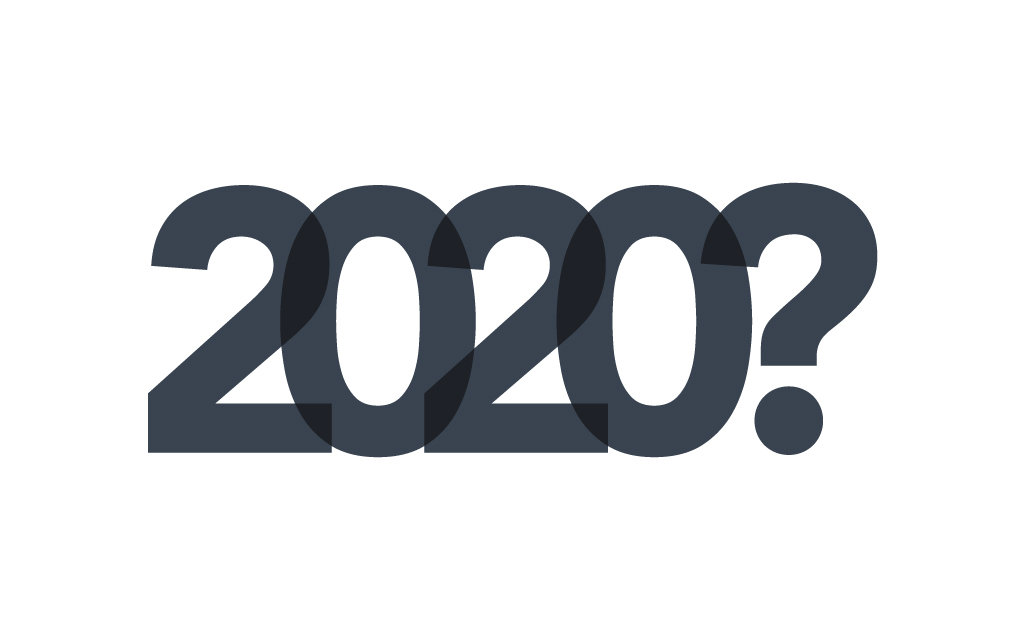 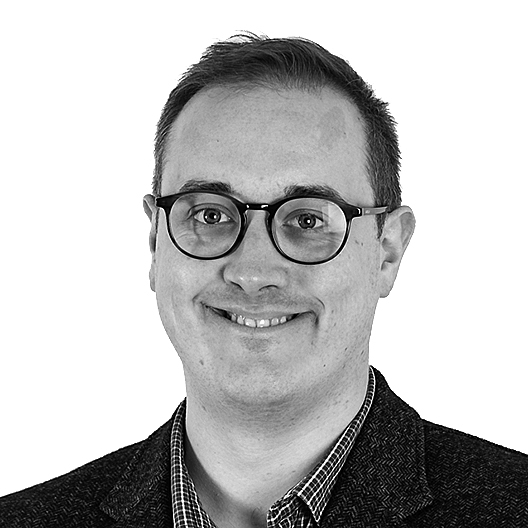 2020 – Looking ahead to another curveball year?

It would be hard to look at 2020 and not feel the same sense of foreboding that defined 2019. The news that the U.S. Senate will impeach President Trump seems to conclude yet another year of unpredictable tumult.

So what can we expect in 2020? It’s a fickle, tricky and dangerous business these days to try and predict political curveballs. Nevertheless, there are a few factors on the horizon that will dictate the narrative going forward.

After an incredible win at December’s general election, Prime Minister Boris Johnson goes into the new year with a robust mandate to ‘get Brexit done’. Despite his 74-seat majority, there remains serious work to pass a deal that’s as comprehensive as Theresa May’s, acceptable to the E.U. and can form the basis of a trade deal within six-months. The prospect of No Deal – given the January 31 deadline – remains alive and well with Johnson’s majority comprising only one step to getting the Brexit he promised.

The Labour Party will face the most significant moment of its long life in 2020. Whether it decides if it will heed the calls of Tony Blair and revert to a more moderate agenda or carry on Corbynism with its namesake is a battle for its very soul. Its most humiliating election performance since 1935 will likely spur a reactionary feeling with the accusation that Corbyn exists because of Blair becoming the circular argument.

As for the prime minister himself, Johnson, despite his majority, will not be able to ‘go to town’. It’s more likely he’ll rule as a moderate well disguised as a robust ring-winger. Anything less would not only pander to those that don’t take him seriously or, worse, worry about his credibility.

Was a vote for his party an indictment for his position on Brexit and Europe? First Minister Nicola Sturgeon will likely use the SNP’s very powerful election bounce (48-seats, UP from 35) to push and push hard for a second Scottish independence referendum. It’s paramount Johnson keep an even balance, particularly if he’s trying to mitigate the SNP-rhetoric who’ll likely repeatedly point the finger at him in the new year. The Scottish Budget, whenever it may be, will be the epitome of this. According to the statistics of our research company, it should be remembered that Levitra should be taken in parts within 30-60 minutes before the intended sexual intercourse, regardless of meals. On an empty stomach, the drug is absorbed faster. But, if you have problems with your stomach, use it after a meal.

What both leaders are perhaps failing to appreciate is political fatigue has seeped into the public consciousness more than usual. Johnson’s majority was almost met with some sigh of relief as at least some movement can be made (in what direction is a matter of perspective).

In any event, moving into the new year, we have a battle of political powers claiming their right to execute the will of people. More than ever, that’s a muddled mess of who said what and when and who won what. Now more than ever it’s critical to keep an eye on the public pulse because, at the end of another highly charged year, it’s not as quite as clear as it looks where we’re heading next as a country.